How to Cook Corned Beef

Every March, when St. Patrick’s Day comes around, it’s time to stock our counter with corned beef! Though it’s commonly assumed that Corned Beef is a traditional Irish dish, it actually isn’t Irish at all. In the 17th century, the British invented the term “corned beef” to describe the salt crystals that were used to cure the meat – they were the size of corn kernels! In the 1660s, when Irish cattle were banned from being sold in England, Ireland’s low-cost salt led to them becoming known for corned beef.

So, lads and lassies, how do we cook corned beef? No matter the method you use, it’s best to cook low and slow.

There you have it; you know the history and cooking methods to wow everyone the next time you make corned beef! Looking for the perfect cut of meat to make your roast? Swing by our retail store to shop our smoked, fresh, and frozen meats, including corned beef. 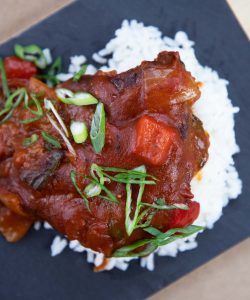 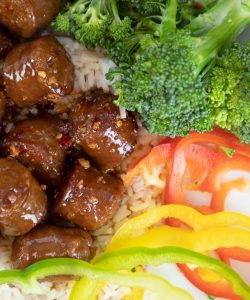